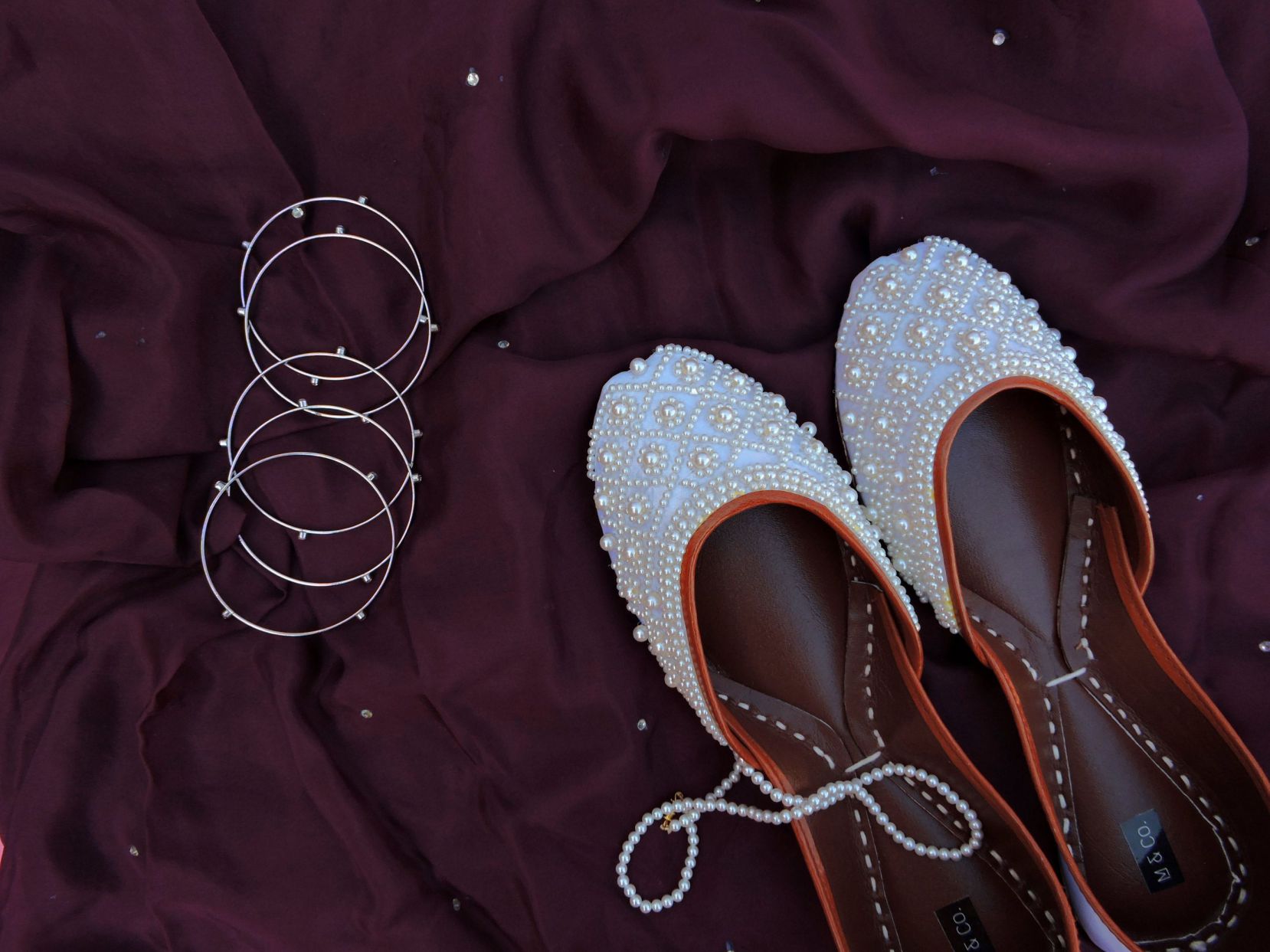 Khussa shoes much like other Art and artifacts are lasting vestiges of civilizations of our ancient human past. Each generation in every one of these civilizations had shared customs, traditions, and rituals with various artifacts of spiritual, religious, and traditional significance at their center. For the Greeks, a light tunic embroidered with intricate patterns was everyday wear and it was not uncommon for a person to go barefoot all their life. For the Native communities of North America, painting their bodies in bright colors and wearing traditional dresses for the Sun dace has survived over centuries to this day. The Egyptians were a civilization of imaginative people who buried their Kings with myriad objects, jewels, and expressive garments to mark them as persons of influence and dignity in the afterlife. Similarly, the civilization that thrived around the Indus River and became one of the richest cultural centers in the world is a match for every culture and civilization that preceded it. The sub-continent has always been at the nexus of the global trade and was inhabited and ruled by diverse peoples of ancient heritage, rich cultural and social traditions, and a poetic sense of the aesthetic.

The origins of the handmade leather Khussa, the traditional footwear of the Indian sub-continent, lie in a long and inventive history that narratives a tale of skill in craft and elegance in style. The Chinese and Mongol visitors to the sub-continent were fond of a khussa-like shoe with a flat sole and a simple sophistication. These shoes quickly gathered popularity in this part of the world as well and in a short time, the skillful Indians had added their own modifications and unique eloquence to the design of the early Khussa. The hand-woven footwear, however, did not become a symbol of high aesthetic sense and style until it got the Mughal treatment from none other than Jahangir, the son of the Mughal emperor Akbar and the heir apparent to the throne. The future king was lovingly called Saleem and was admired for his great taste and individualistic style. He perfected the design of the Khussa and gave it a sharp pointed end. This particular type of Khussa was termed Saleem Shahi and was adorned with expensive leather and ornaments with countless other modifications thereafter.

From Unisex to Ladies Khussa

It wasn’t the “khussa for girls” or “Khussa for her” but the popularity in general was so great in the Mughal court that in almost all paintings of the time depicting the emperors, every king is almost exclusively supporting one or another beautifully curated form of a Khussa. Subsequently, its popularity grew out of the court and reached every corner of India becoming especially sought-after in Punjab where even great warriors like Ranjit Singh could be seen wearing a Khussa. While initially unisex, further modifications to the design softened the pointed end and numerous designs were made for women and men alike. The Khussa and its rich cultural tradition is evidenced by the sheer number of types that remain in popular circulation today.

Multani Khussa has got a special distinction due to its durability, style and longevity. From Nagra, wazirabadi, and Multani to Chakwali, and Bahawalpuri, each Khussa tells a tale of a heritage buried deep in our soil and its history. Today, the Khussa has become one of the bestselling and the most beautiful take on any footwear in Pakistan with various cities in all provinces manufacturing their own distinctive and eccentric interpretations of khussa.

The Khussa is more than a nod to skillful craftsmanship and exceptional commitment to perfection in Pakistan. It is an identity which runs deep in the shared mores of our society. Every khussa is made by hand, an ode to the artisan who cuts, stitches, and weighs his every move in order to deliver an artifact like no other. Khussas, also referred to as Jutti or Mojari have been part of our attire for centuries and have been a loyal part of our cultural practices. What is extraordinary for the khussa and its history is its reach for people belonging to all walks of life and its unmistakable presence in almost every household. It ascribes to no particular class and has no elitist pretension. It is a humble and gentle continuation of a long tradition and a reminder that one can never go wrong with a khussa on.

Today, the online world or ecommerce to be specific, has taken over the world and the khussa making and selling has gone to a whole different level. The very best of the khussas are the ones you will probably find only online, with the khussa desings going through amazing transformations, all at the hands of the creativity of the khussa makers who are keeping it very “up-to-date” without tarnishing its true essence. 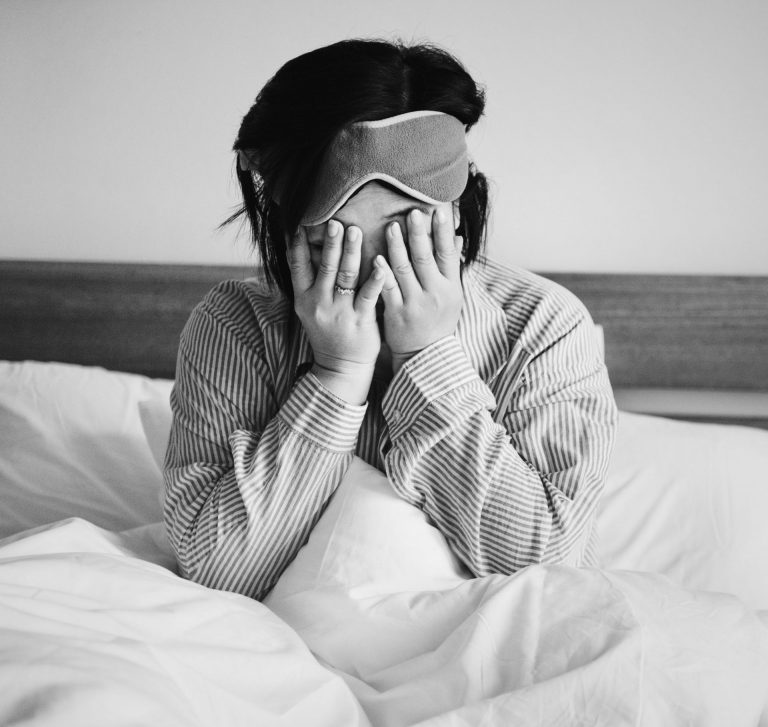 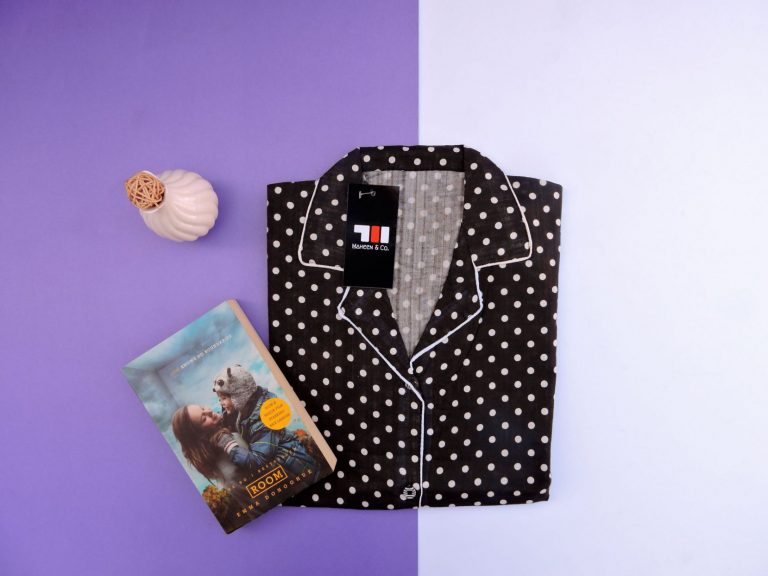 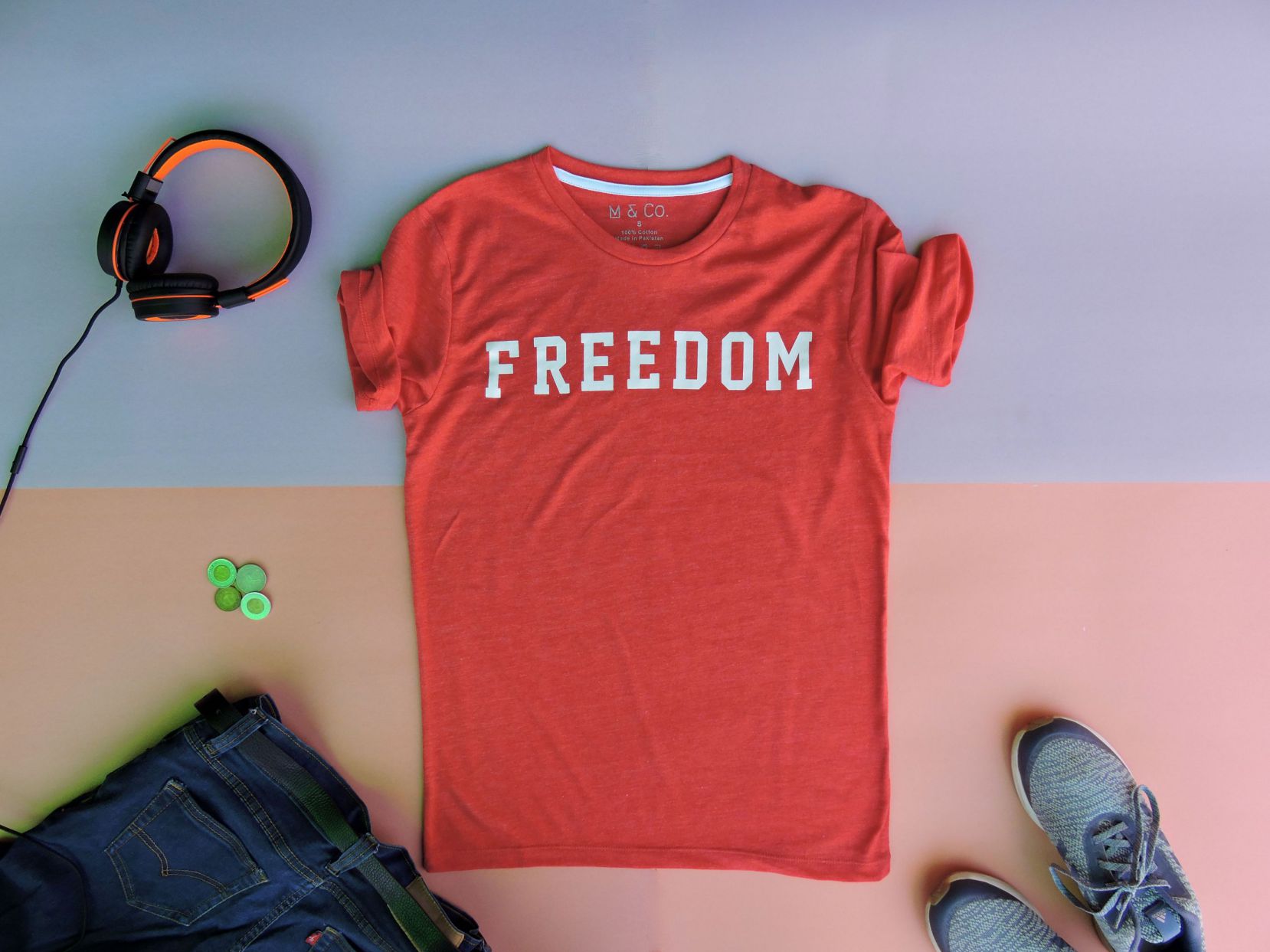 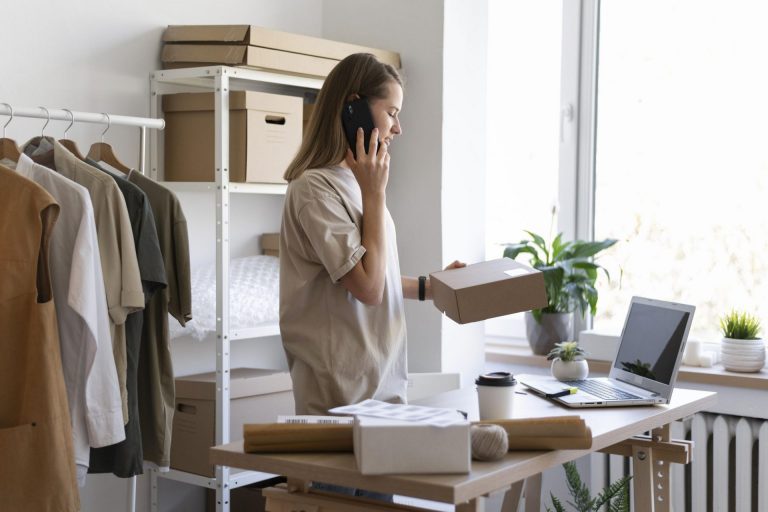 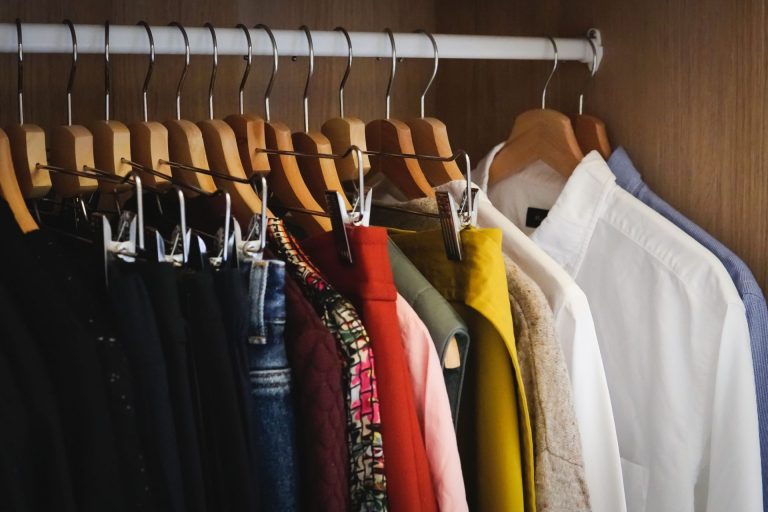